Creating Party Games for Any Theme 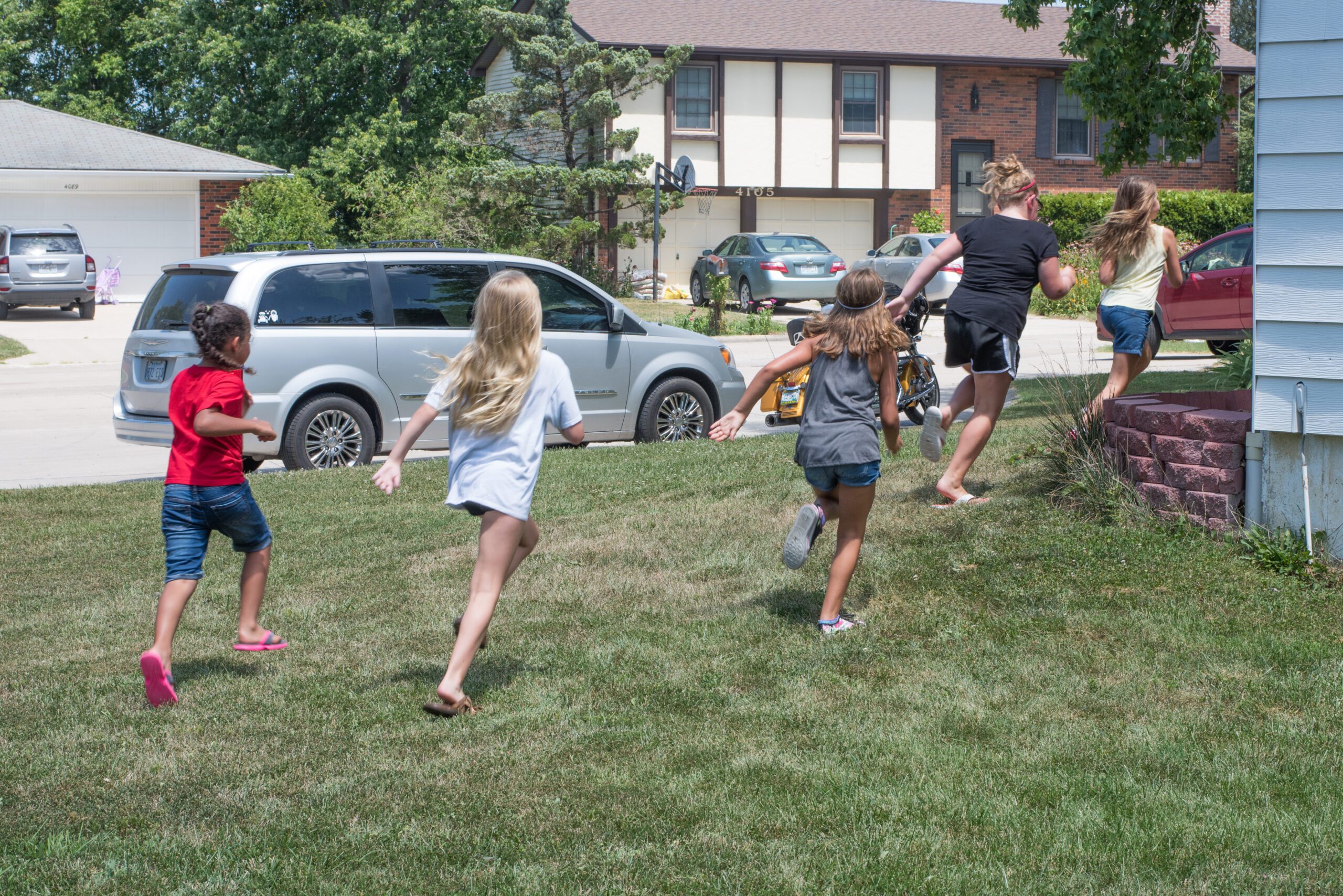 If you’ve ever planned a themed birthday or holiday party for kids, you know it’s important to provide activities, games or entertainment of some sort to keep them from destroying your home. We all know that 10, six year-olds can do exactly that in an hour flat if left to their own devices. So what do you do? If you’re the DIY type like me, you create your own party games based on your theme. 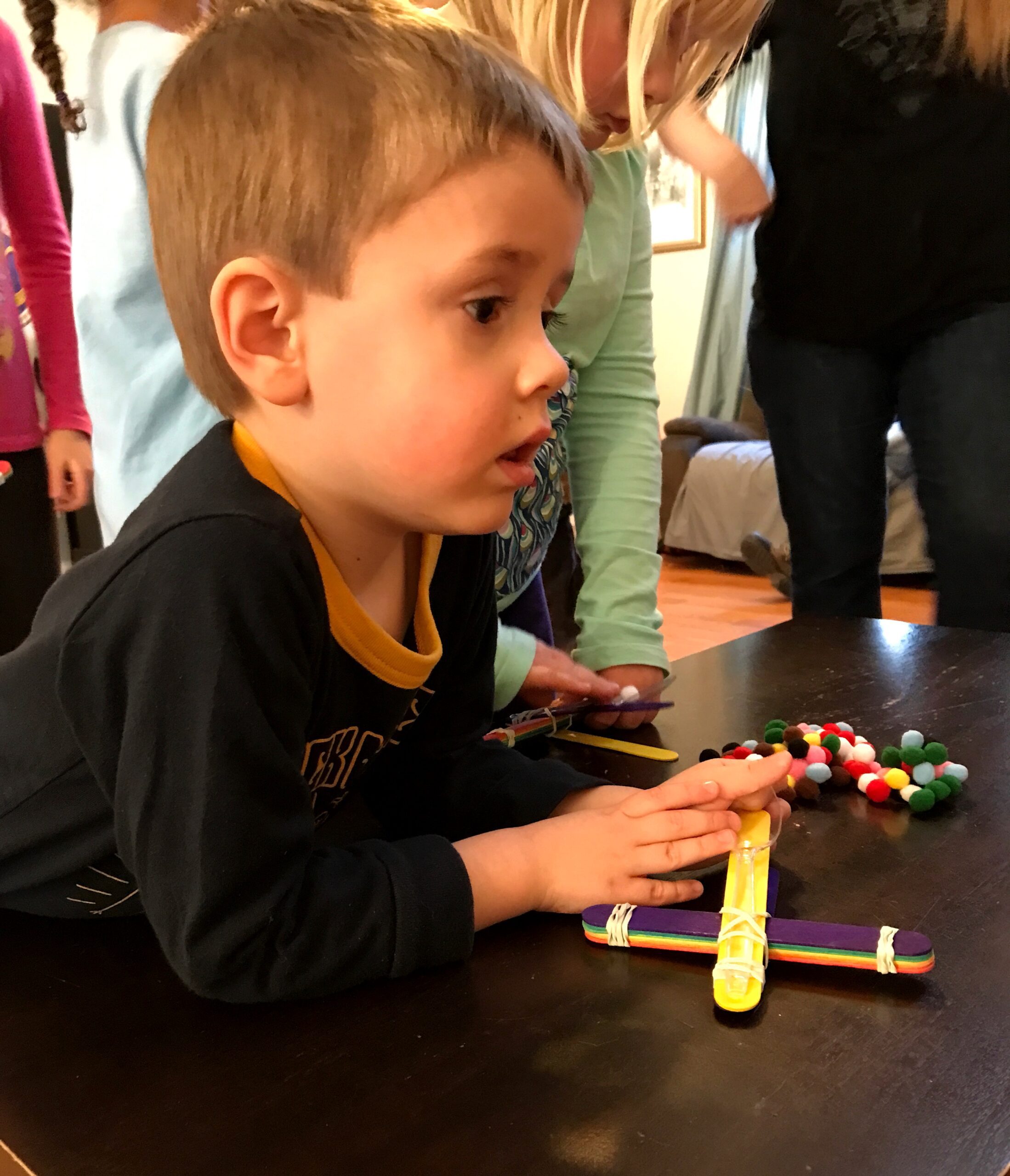 Please note this post contains affiliate links. Any purchases made through these links will not incur additional fees on your part. Thank you for your support!

Don’t worry…it’s really not as hard as it might sound. But you do need to know a little bit about your party theme in order to come up with ideas for a game or activity. So the first step, before you even think about what kind of game you want to design, is to do your homework.

Now, I know the thought of researching the Marvel Universe may seem both daunting and excruciating at the same time, but it’s important if you want to achieve any semblance of accuracy. Trust me, your kids will know if you don’t do your homework…just like you know when they don’t do theirs.

Once you have an idea of the story behind your theme, you can begin to think in terms of party game design. Below are several examples of games or activities you can put together for just about any theme.

Real-Life Version of a Game or Movie

For this idea, imagine a superhero movie played out as a live action skit…or a favorite video game that jumps off the screen and comes to life here in the real world. A good example comes from my daughter’s 8th birthday party.

The theme was Minecraft. The setting was the Minecraft world itself. Our characters (the guests) had to complete a quest in order to gain XP (experience points). The quest was multi-faceted and included several stations with activities for the characters to complete. Stations included fishing, mining for diamonds, harvesting crops, and crossing the lava fields. The kids also had to:

Evade the creepers – Two of our party dads volunteered to play the creepers. They were armed with silly string and wore creeper heads made of cardboard. The kids raced by them after escaping the lava field.

Traverse the raging river – The final leg in their quest was a raging river, a.k.a. our slip n’ slide, that each guest had to “carefully navigate” (there was nothing careful about this part of the game) in order to earn their XP. Most of the party guests chose to navigate the raging river multiple times! I can’t imagine why…

What did we use for XP, you ask? Why, cake and ice cream, of course! 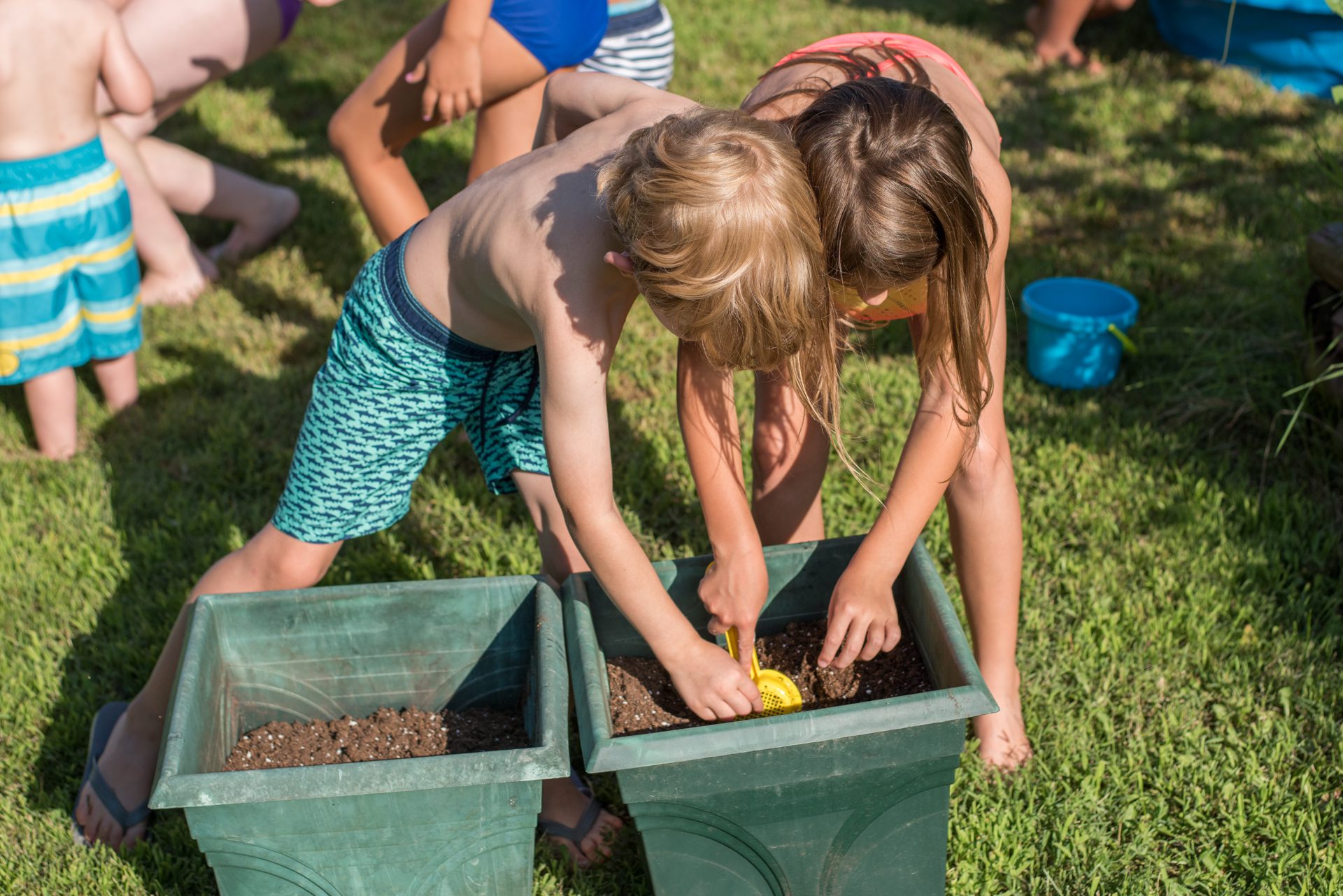 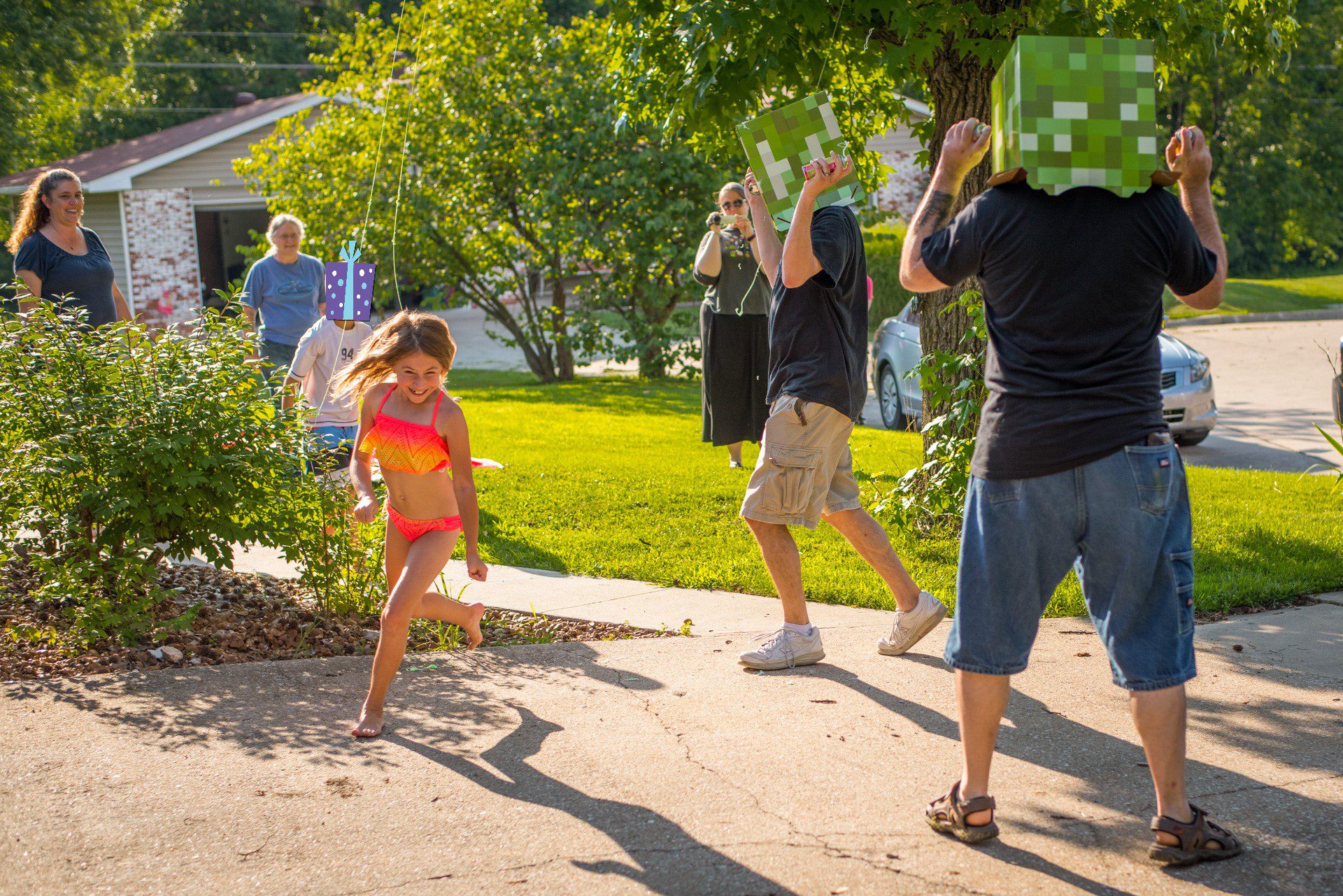 Minute-to-win-it games are a lot of fun on their own, but if you add a theme, your party guests will enjoy them even more. And they’re not only for kids! Adults can play these games just as easily as kids…and enjoy them just as much, I might add!

I am reminded of a set of superhero-themed, minute-to-win-it games I found online at PlayPartyPlan.com​. These are simple games with a superhero twist.

​For example, how easy would it be to set up a Captain America Shield Toss game? Pretty easy, actually.

All you need is a couple boxes (I decorated mine with superhero wrapping paper) and a package of red (or blue) disposable paper plates. Be sure to buy the heavy-duty plates to ensure they stand up to the rigors of repeatedly bouncing off cardboard boxes (and sometimes walls…or tables…or other people). When you’re ready to play, simply line up the party guests and give them a minute to see how many “shields” they can get in the boxes. It’s not as easy to play as it is to put together! 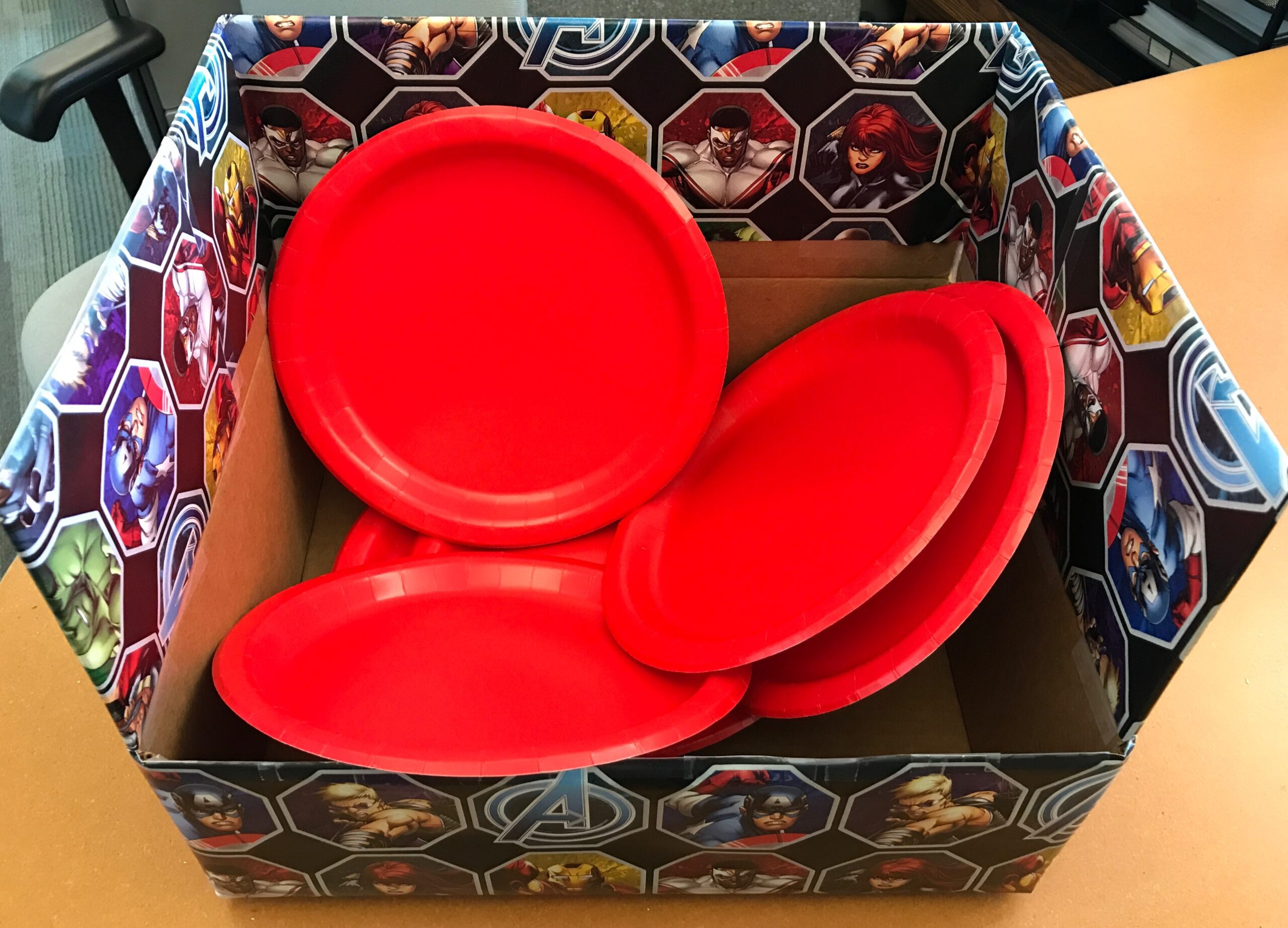 Scavenger hunts are a good go-to for a kids’ party activity, but they do require a bit of work if you develop one from scratch to fit your theme. If you choose to take on this task on your own, make sure you have a good story to tell (and again, do your homework).

I developed a pretty extensive scavenger hunt for a Lord of the Rings Halloween party a few years ago. As I recall, we had eight kids working together on this “Fellowship Quest,” which included a dozen stops (that was probably two or three too many).

For my research, I watched the first film and considered each of the major “chapters” of the story as I created my hunt. The first stop on the quest was Bilbo’s house where the Fellowship were tasked with searching his library for a clue. Our formal living room has several large bookshelves, which worked nicely as a hobbit library. We added a handmade “hobbit door” for the kids to squeeze through, and voila!

Examples of other stops included the Inn at Bree, the white tree of Gondor, the Mines of Moria, the tower of Bar-a-dur and Shelob’s lair. Once I had watched the first movie, the entire story came back to me, so I was able to incorporate parts of the other two movies as well. I crafted (or found in some cases) props to use for each of the stops and tied the clues to tiny gold rings (you can find a huge box of them in the wedding aisle at your local craft store).

Once the kids finished the quest, they immediately went back to their favorite stop, Shelob’s lair, to play some more. Shelob’s lair was the stairway leading down to our basement. I strung webbing across the handrails, forcing the kids to slide down on their behinds. I even replaced the overhead light with a black light bulb. The effect was pretty awesome!

Hopefully these ideas are helpful as you tackle the entertainment component of your next shindig! Be sure to check out our Pinterest boards for more cool party games and activities! 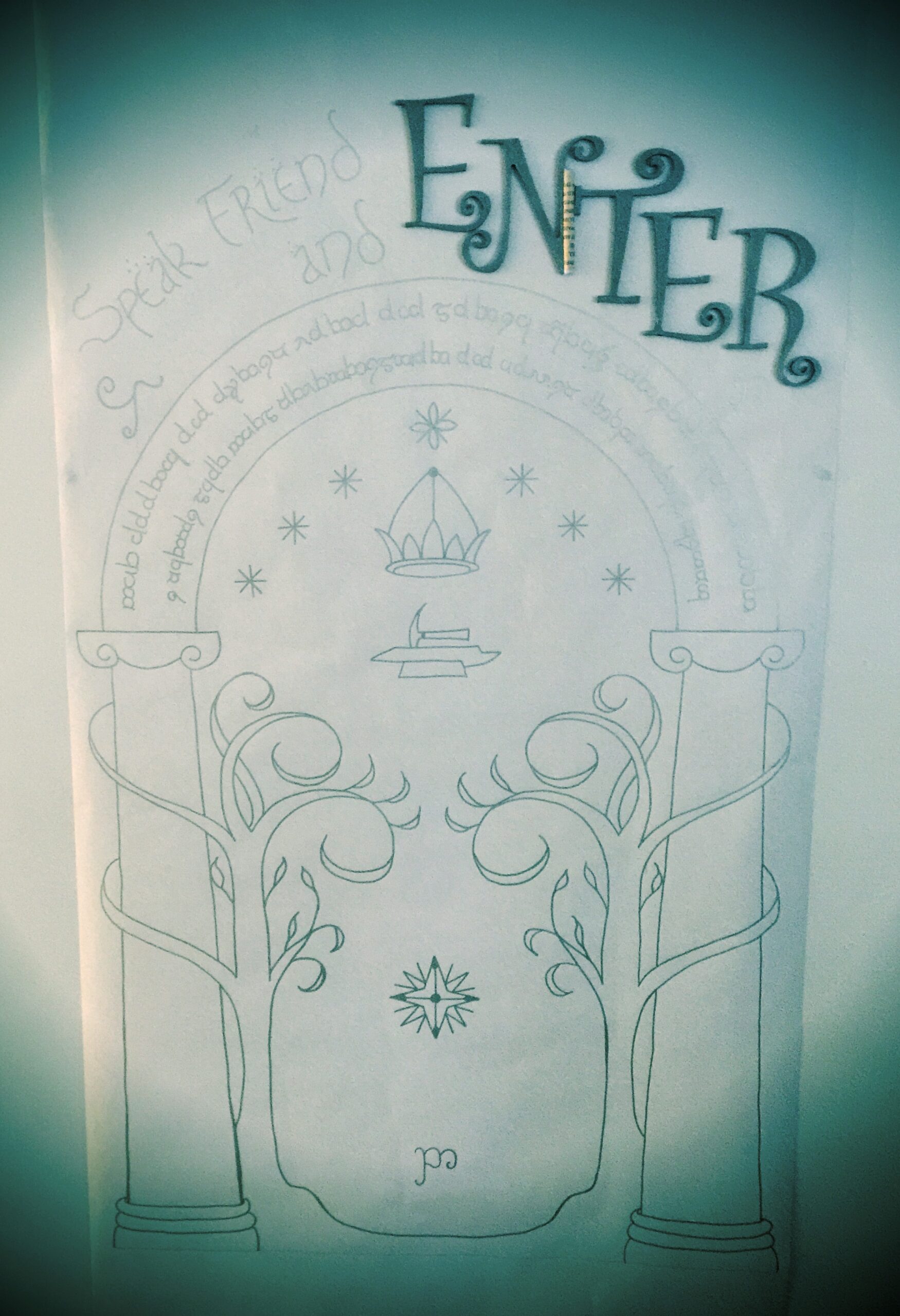 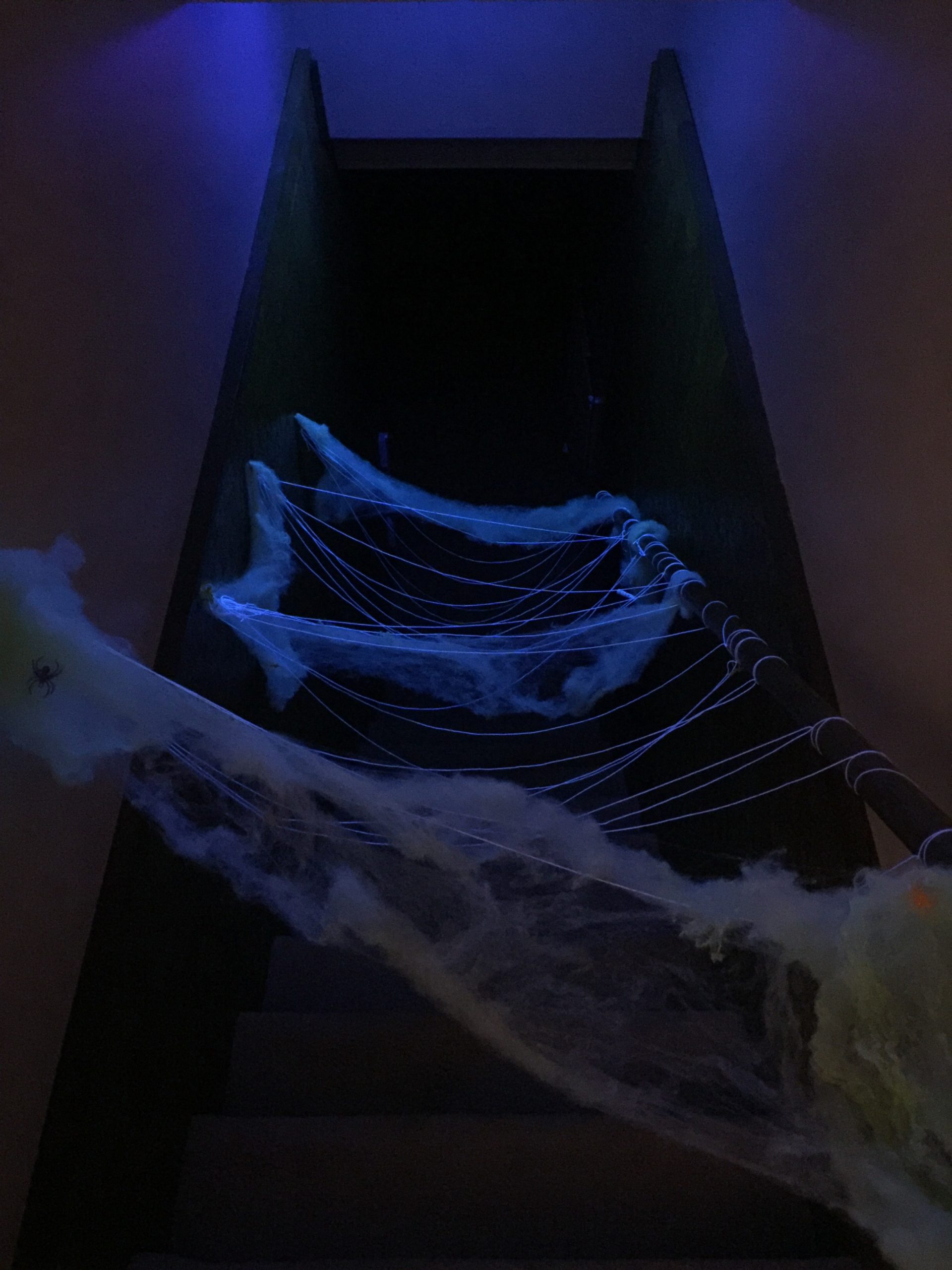